It’s as if Kafka decided to write a book with Carl Sagan, M.C. Escher, and Edwin Abbott Abbott (author of Flatland), and set it in China: You’ve got alienation, disillusionment, despair; satellite dishes listening for alien messages and actually receiving them; complex or impossible geometry, organisms passing from life to death and back again, meditative reflections and echoes of the self; and extrapolation that gratuitously passes beyond three dimensions… all of which is set against the backdrop of the bloody Cultural Revolution and conveyed in English that sounds like fingernails on a chalkboard.

I found it hard to enjoy The Three-Body Problem because I found the book badly written on a macro level as well as a micro level and because I dislike some of the themes. It was only interesting to read because it was really weird. Specifics but no spoilers below.

A big reason was that the syntax and word choice of the translation screams “Chinglish”. I’m not saying that simply because I know that the book was originally written in Chinese by a Chinese author or because overall the book comes across as very strange and therefore must have been distorted by the process of translation. I’m saying that because I’m painfully familiar with Chinglish as a medium of communication, and do not wish to encounter it in works I read for fun.

For over a year I had a job which consisted almost entirely of editing English-language news articles written by Chinese speakers, so reading a whole book written in Chinglish is exhausting because I’m either mentally rewording problem sentences or mentally reminding myself that I needn’t bother to. The translator said that his goal was to convert the novel to English while still allowing the Chinese flavor of the original to shine through. I guess he succeeded?

The translator also said some of the narrative techniques of Chinese fiction may be unfamiliar to American readers. Possibly this excuses some structural “problems” that I felt made the book seem choppy, disorganized or dull. Possibly not. In my opinion, there’s too much exposition relative to characterization, and, uncoincidentally, the plot relies too much on convenience.

I also disliked the book insofar as I resent having my nose rubbed into the trendy “humans are thoughtlessly destroying the planet” message as a component of a piece of entertainment, and because I do not think that facing the prospect of human-alien contact in reality is a pressing and real issue, and the author, in the book’s afterword, says he does. He seems to have written the book partly to glorify science but primarily to warn us that aliens could arrive at any moment. (Dude, seriously?)

The afterword also says humans assume advanced aliens will be morally superior but they mistrust other humans, and that realistically the situation should be the other way around. We should respect people more and also be a bit more worried about aliens. Maybe, but that’s unlikely ever to change; it’s easy to reverence something wholly imaginary and very easy to quarrel with your actual neighbors.

I prefer Douglas Adams’s science-fiction, which is perfectly comfortable being what it is: caricature. The Hitchhiker’s Guide novels are funny rather than pretentiously anxious about the effect of actual aliens on actual science. Adams, tongue firmly in cheek, offers us the Krikkiters, a race of ruthless beings bent on destroying everyone who isn’t them, as well as a host of other types of aliens that are similar to or different from humans in a variety of ways. His science-fiction ideas (the improbability drive, the Bistromath ship) aren’t very sciencey, you might argue, but keep in mind that by definition, all science-fiction requires hand-waving.

If you aren’t an English teacher, The Three-Body Problem might be enjoyable simply because it is extremely strange, which is no doubt why it won the 2015 Hugo Award. It’s unlike anything else I’ve read—apart from Kafka and Flatland, that is.

If you’d like to learn about the Cultural Revolution in China, an excellent book on the subject, in my opinion, is Life and Death in Shanghai by Nien Cheng. It’s not a novel, it’s the memoir of an amazing woman who survived that difficult time. Eye-opening!

The book contains the best (only?) use of “syzygy” I’ve seen since I read Wally the Wordworm, a childhood favorite of mine that’s full of nearly-but-not-quite-useless grown-up words. Reading that word in this book felt like seeing an old friend in a room of strangers.

Footnote 30 refers to a real research result published in volume 152 of the Annals of Mathematics Series, which is published by Princeton University Press, where I worked for several years. That volume came out in 2000, slightly before my time, but I worked on several of the later volumes, and in fact my name appears in the acknowledgments on page 10 of AOMS 167, The Hypoelliptic Laplacian and Ray-Singer Metrics, which if you have nothing better to do you can go and find in the PDF of the introduction. Of course, this acknowledgment counts for almost nothing, except insofar as it signifies what I assume is real gratitude on the part of the authors. Perhaps in addition I can plausibly claim to have had decent Latex typesetting skills ten years ago. But I suppose what I really wanted to point out is that, compared to some science-fiction readers, anyway, I can claim to have an impressive score in the  game of “Six Degrees of Kevin Bacon: Inscrutable Math Edition”.

When and Why I Read
The Three-Body Problem

Articles on The Three Body Problem 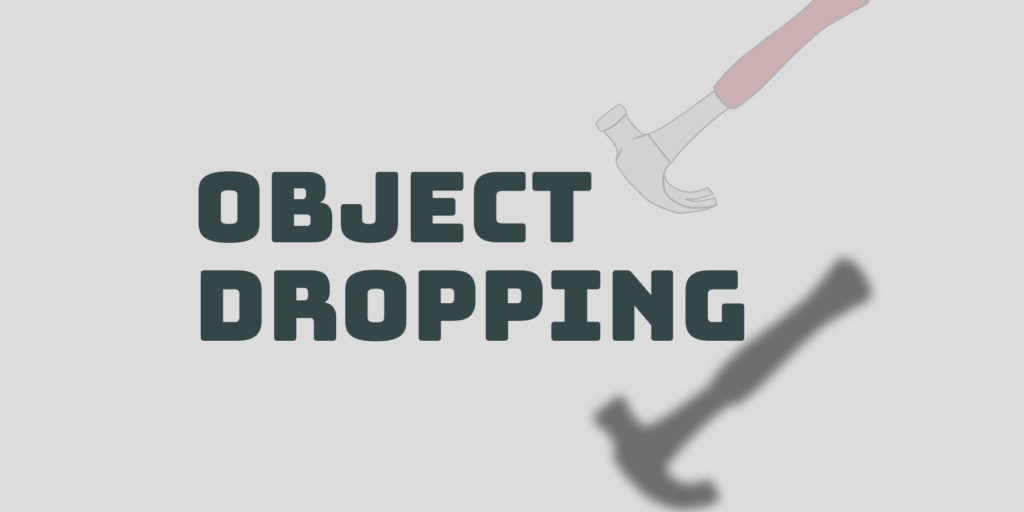