Good news! Some of his works have been available in English for some time, and others are being translated or re-translated for new audiences. Solaris is now available in two translations, one from French and one directly from Polish.

Solaris was first published in Polish in 1961. It has been translated into English twice.

See below for more information on the translations. There are extracts so that you can do a comparison of the language style.

He wrote novels, short stories, and essays on his philosophy of science. He was famously annoyed that other science-fiction writers weren’t really writing about science, got himself kicked out of the and tried his best to push the boundaries of imagination while writing in top literary style. His works are a deeper, more reflective kind of science fiction.

LA Review of Books: “The World According to Stanislaw Lem” by Ezra Glinter

Who are Joanna Kilmartin and Steve Cox?

Joanna Wendy Margaret Kilmartin, aka Joanna Pearce, was a British translator of works in French.

The Times: “Joanna Kilmartin (Obituary)”
She completed the translations of Proust’s letters begun by Terrence Kilmartin. She worked for The Observer.

The work of Steve Cox is not well documented online. In particular, there are several people named Steve Cox who have done translation.

About the Kilmartin / Cox translation of Solaris

Extract from the Kilmartin / Cox translation of Solaris 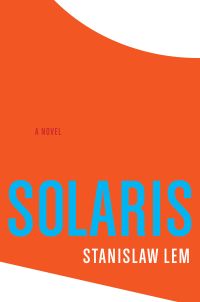 Translated from the French. 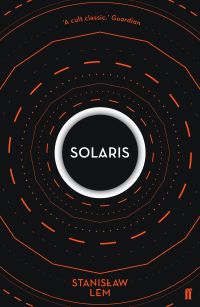 Get the Faber & Faber Kilmartin / Cox translation of Solaris

Translated from the French.

Who is Bill Johnston?

Bill Johnston is an American professor of Comparative Literature at Indiana University and an award-winning translator of works in Polish.

About the Johnston translation of Solaris

The Guardian: “First ever direct English translation of Solaris published” by Alison Flood
“ ‘Much is lost when a book is re-translated from an intermediary translation into English, but I’m shocked at the number of places where text was omitted, added, or changed in the 1970 version,’ said Johnston. ‘Lem’s characteristic semi-philosophical, semi-technical language is also capable of flights of poetic fancy and brilliant linguistic creativity, for example in the names of the structures that arise on the surface of Solaris. I believe this new translation restores Lem’s original meaning to his seminal work.’ ”

The Pod Delusion: “Bill Johnston on Translating Stanislaw Lem’s Solaris” by Salim Fadhley
“And your own work as a professional translator and a teacher of translation, do you find any irony in having just helped translate a book whose main thesis is utter pessimism about mankind’s ability to meaningfully relate to just about anybody?”

Extract from the Johnston translation of Solaris 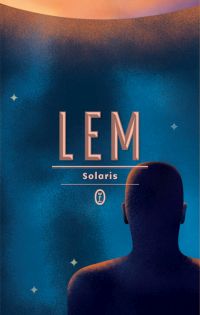 There have been two movies, an audiobook, and a BBC radio drama. 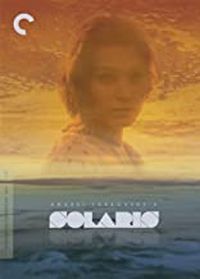 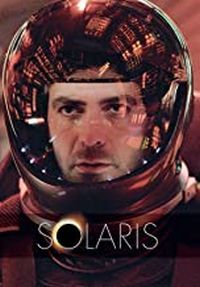 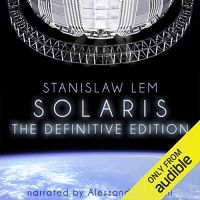 This is an unabridged audiobook made using Bill Johnston’s English translation from the original Polish. It is narrated by Alessandro Juliani. 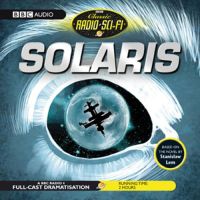 Read by: A full cast, including Joanne Froggatt and Ron Cook. The play has an exciting soundtrack by composer Alice Trueman.