I posted some background information and opinions on I Am a Cat in my Backlist books post on Asian Books Blog.

Quotes from I Am a Cat

The prizes awarded at Greek contests were worth more than the performances that earned them, for the prizes were intended not only to stimulate effort but to reward achievement. Consequently, if one were to give a prize for intellectual prowess, for knowledge itself, one would have to find something to award which was more valuable than knowledge. But knowledge already is the rarest gem in the world. The Greeks, unwilling to debase the value of knowledge, piled up chests all crammed with gold to the height of Mount Olympus. They gathered in the wealth of Croesus, and wealth beyond that wealth, but in the end they recognized that the value of knowledge cannot be matched, let alone exceeded. So, masters of reason that they were, they decided that the prize should be nothing at all. (148)

Sun Tzu valued information; maybe he’d agree. But then, he saw it as a weapon rather than as treasure.

Knowledge as a Weapon

“He is a high-explosive shell, perhaps only a twenty-eight centimeter, but compactly charged with knowledge. And when at the properly chosen time this projectile makes its impact upon the world of learning, then, if it detonates, detonate it will.” (149)

“It’s only natural that you should fail to understand it.” Beauchamp leaps to his own defense. “In the last ten years the world of poetry has advanced and altered out of all recognition. Modern poetry is not easy. You can’t understand it if you do no more than glance through it in bed or while you’re waiting at a railway station. More often than not, modern poets are unable to answer even the simplest questions about their own work. Such poets write by direct inspiration, and are not to be held responsible for more than the writing. Annotation, critical commentary, and exegesis, all these may be left to the scholars. We poets are not to be bothered with such trivia.” (219)

Maybe some poets actually think like that. Me, I think poetry is supposed to communicate something to someone else. I think Randal would agree.

Who wants to climb trees anyway?

Since I have four legs, I do not regard myself as inferior to any other animal in the matter of moving about on the surface of this planet. Indeed, by mathematical deduction of comparative mobility by reference to the number of legs involved, the average cat would seem to be at least twice as nimble as the average man. But when it comes to climbing trees, there are many animals more dexterous than the cat. Apart from monkeys, those absolute professionals, one is bound to concede that men, descended as they are from tree-conditioned apes, sometimes display a truly formidable skill at climbing trees. I hasten to add that, since climbing trees is unnatural, being a direct defiance of the laws of gravity, I cannot consider a failure to shine in such unreasonable activity as in any way shameful. (231)

Although this is a rather amusing bunch of sour grapes, it is nevertheless true that the ability to climb trees isn’t valuable in any absolute sense, as we are often told with regard to fish by someone who almost certainly wasn’t Einstein.

Accurate description of a bully:

Study of the annals of history discloses that there are two main types of people disposed to indulge in teasing: those of an utterly bored or witless mind and those who need to prove to themselves their superiority to others.

I think the cat is talking about the mean kind of teasing, not the friendly kind.

I am reliably advised that Victor Hugo used to think up his finest prose effects while lying on his back in a sailing boat, from which it would follow that if one can board a yacht, lie on one’s back and stare at the blue of sky, one may confidently expect an upflow of stupendous prose. (279)

Yes, and if you wear a black turtleneck and jeans every day like Steve Jobs, your tech startup will inevitably encounter as much success as Apple.

[S]cholars and writers are usually poor (and therefore ill nourished) and … their work is all in the head (so that what little nourishment reaches their heads is all so rapidly there consumed that only a very small proportion of it survives to nourish the hair roots in their scalps). (280)

Makes about as much sense as Calvin’s dad explaining the sun.

Possession is nine tenths of the law.

[P]ublic officials are the servants of the people and can reasonably be regarded as agents to whom the people have entrusted certain powers to be exercised on the people’s behalf in the running of public affairs. But as these officials grow accustomed to their daily control of affairs, they begin to acquire delusions of grandeur, act as though the authority they exercise was in fact their own and treat the people as though the people had no say in the matter. Since the world is thus demonstrably full of such usurpers, one cannot brand my master as a thief just because of this business with the oblong brazier. However, if you insist that he has a thievish disposition, an evidenced inclination to theft, then the plain fact is that he shares that criminal cant with everyone else in the world. (362)

The phrase has a new, sinister implication now, doesn’t it?

“You are always free to say what you like. But generally you don’t say anything. You just talk.” (440)

It’s true of Waverhouse and of many of us, too.

When and Why I Read I Am a Cat

I read this for Asian Books Blog. 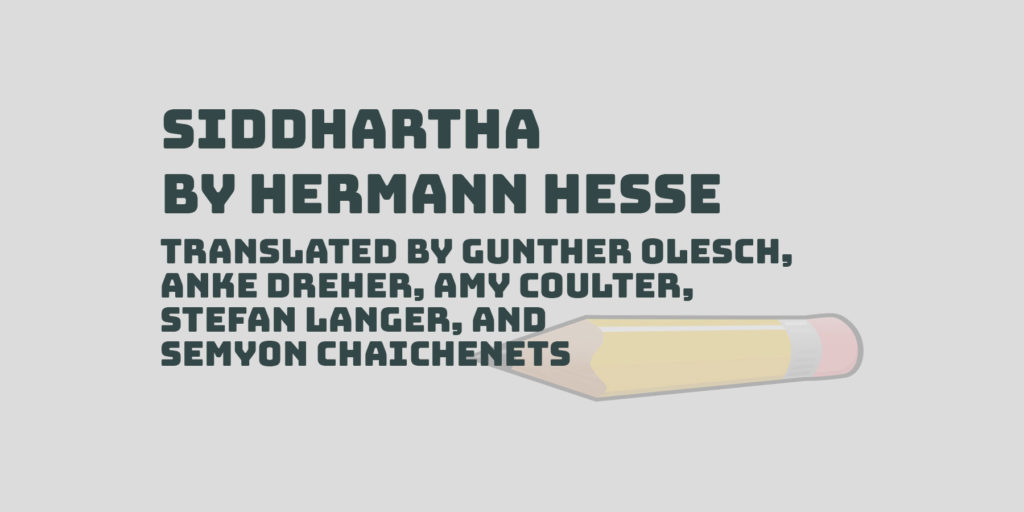 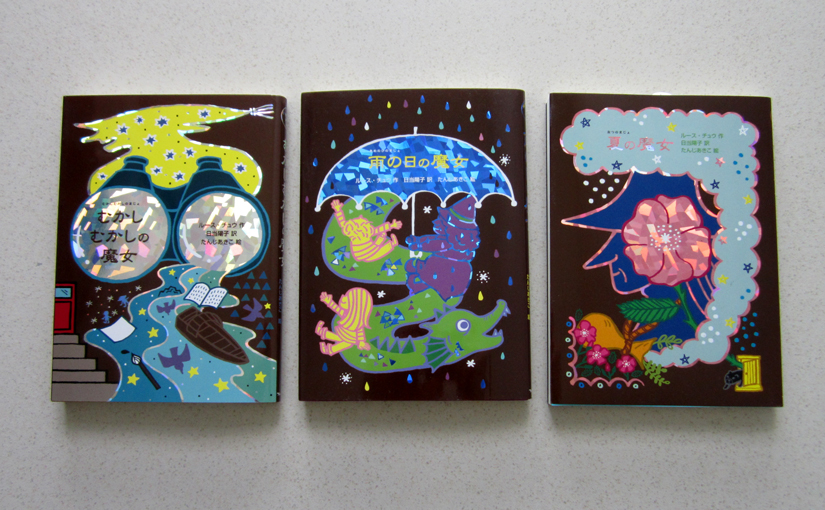