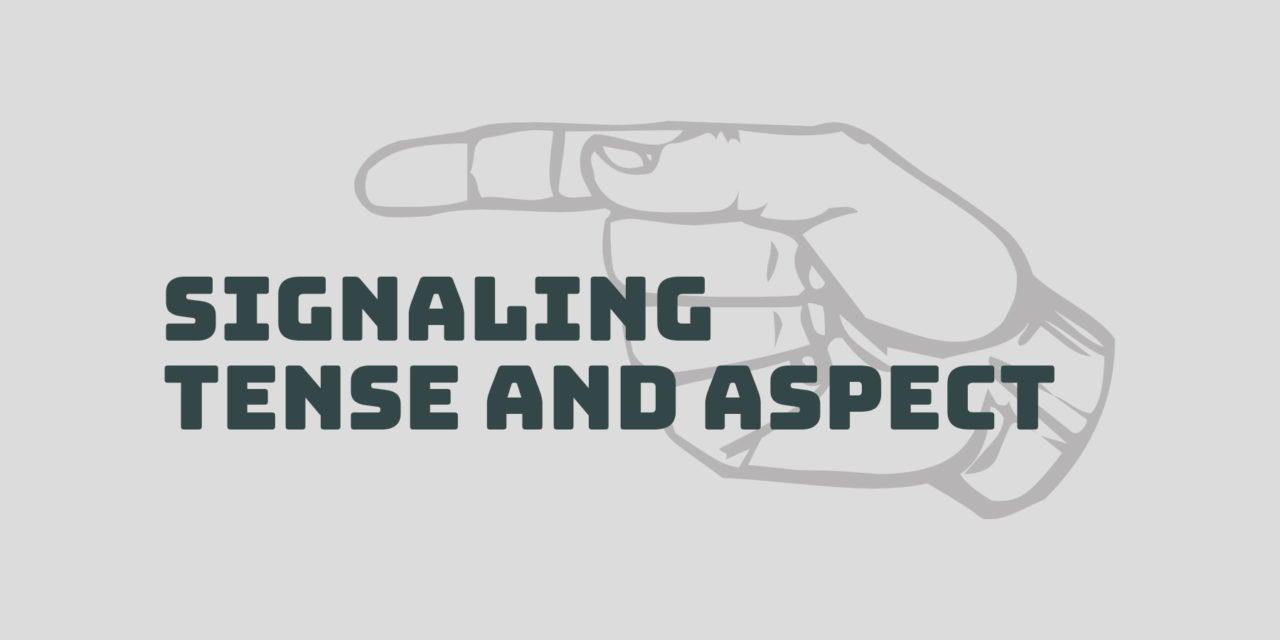 Chinese does not have ‘grammar’ the way European languages do because words are not inflected. There are no plurals, noun cases or past tense. All the memorization of declensions you have to do when you study, say, Germanic, Slavic and Romance languages—that kind of stuff is absent from Chinese entirely (though you would of course be foolish to conclude that Chinese is therefore easy). So how are the relationships between words indicated? Context, adverbs and particles.

Let’s look at verb tense (specifically past tense) and aspect (specifically completed aspect) in Singlish as influenced by Chinese.

In Singlish, ‘last time’ is a past tense marker. It does not necessarily mean “on the occasion of the last instance of the action we’re discussing”, though that is the use to which I’m accustomed.

Last time I went bowling I got the highest score. I don’t know whether I could ever do that again.

‘Last time’ just introduces something that has happened at least once before. It is used contrastively in Singlish as in English.

Last time I donno how to swim; then I go for swimming lesson. Now I know how to swim already.

It would suffice to say “Last time I donno how to swim.” It would be clear that the speaker now knows. It would be like saying “I used to not know how to swim [but now I do].” The phrase ‘last time’ just means ‘previously’ or ‘in the past’.

Note that past tense verbs and plurals are optional, not prohibited, in Singlish. No doubt some speakers would say:

The contraction ‘didn’t’ could also be spoken emphatically with two syllables as ‘deedun’. The final ‘t’ is unlikely to be audible.

The word ‘already’ is not always a past tense signal. In this case, it is emphasizing the contrast between the past and now. It’s a change marker. The action of learning is completed; that’s perfective aspect, usually expressed in English as “have [verbed]”.

I have heard ‘already’ used twice in one sentence, once in the adverb location to mark past tense and once at the end of the utterance to mark aspect. I was astounded when I first heard it, but now—forgive the pun—it makes perfect sense.

I already pass you the file already.

The first ‘already’ marks ‘pass’ as past tense in lieu of an ‘ed’ suffix in part because the ‘st’ consonant cluster at the end of ‘passed’ would be so hard to say/hear. The second ‘already’ indicates the completed change of state, just like the Chinese particle ‘le’.

In fact, the particle ‘le’ is used in both of the ways ‘already’ is used: to mark tense and to mark aspect. I believe the word ‘already’ is treated as a direct translation of this particle and thus routinely serves the same two functions in the formation of Singlish sentences.*

In contrast, before coming to Singapore, I would have used ‘already’ to emphasize that something happened earlier than expected.

Amazon said the items would be delivered next week, but I’ve already received them!

In the sentence above, ‘already’ is before the verb. This is pretty much the only normal adverb placement for Chinese, but in English you can put the adverb at the end of the whole sentence.

By the time he fell asleep it was morning already.

Oddly, ‘already’ can be used in future tense sentences in Singlish, because it signals a future change of aspect!

So much work to do this week! I’m going to die already.

‘Just now’ is another past tense marker. Obviously it’s used for things that happened quite recently. (I once heard one of my students correct his younger brother who used ‘just now’ when he should have used ‘last time’, or the other way around—I don’t remember exactly.)

Adverbs such as ‘yesterday’ also help ensure you do not need to actually use a past tense verb ending. It’s a great savings, because irregular verbs are just so much trouble, as is pronouncing the consonants at the ends of words.

Yesterday he go to the store and buy some things. When he reach home, he hug his mum. Then he visit his grandma.

See? Perfectly understandable without mucking about with all that excess morphology. Syntax suffices, no?

*As far as I remember, nobody told me that and I didn’t read it. This is all just my observations studying Chinese and listening to English spoken by people around me in Singapore. If the observation is accurate, I’m sure someone else has made the same observation and written it down somewhere… already. 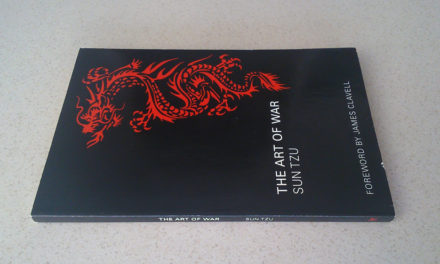 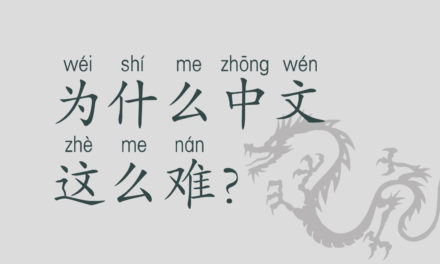 Why Chinese is hard 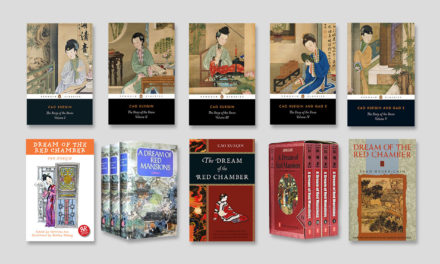 What’s the best translation of The Dream of the Red Chamber? 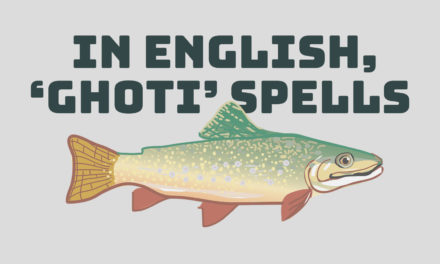